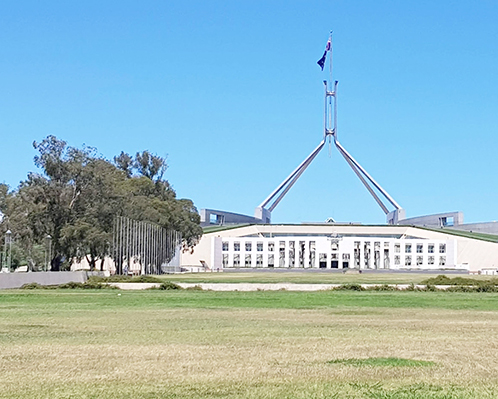 A group of politicians has vowed to introduce a new law.

This new law limits household tools to one, meaning a man can own, say, a lawnmower, but not also clippers, edger, rake, etc.
Similarly, in the kitchen, a woman can have an electric beater, for example, but not a toaster, dishwasher, or other appliances.

Why is this new law necessary? Does it have anything to do with the sweeping changes that are inevitable because of COVID-19?
No – it’s because a handful of clever young Englishmen are hellbent on taking over the world, 3 square metres at a time.
If their plan succeeds, they stand to make billions. 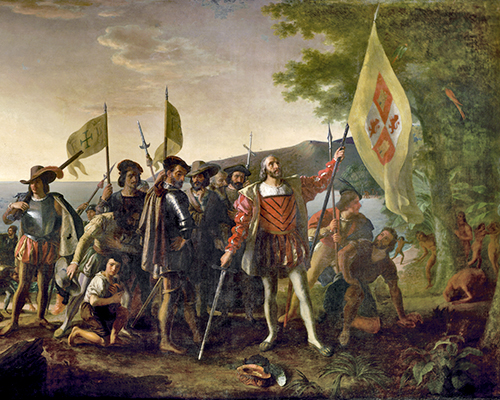 Too right, it could. It happened as far back as 1492 when Columbus sailed the ocean blue. People rose up in their tens of thousands protesting his finding of a “New World”! Everyone knew the earth was flat! Obviously this Columbus fellow was just scamming to get rich. “A New World… bah… bunkum. It had to be a hoax!”

Just as the introduction to this blog is a hoax!

The idea of having only one tool to do a job is ridiculous! Anyone with half a brain would see that!

A couple of bright young men develop an extra tool to improve our lives? They come up with the brilliant concept of using three simple words to replace a string of numbers describing longitude and latitude coordinates. And they make money out of it… what’s wrong with that?

I’ll tell you what was wrong with it! A bucketful of IT geeks suddenly got their nighties in a knot because the new concept was not open-source software. It seems you are not playing cricket, old chap, when you patent and copyright your work!!!

As I see it, their creation called “What3Words” is not meant to replace conventional addresses. But what if those addresses don’t exist or are very hard to find. And, tell me, how do stressed humans let other humans know their plight, mistake-free, using longitude/latitude coordinates?  Tell me what is wrong with having another tool to improve that situation? To me, that’s just plain common sense. 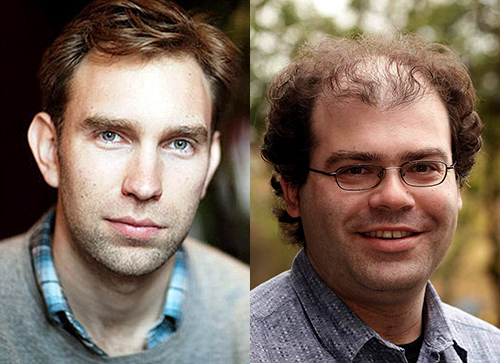 Just as I had never heard of “Whats3Words” nine months ago, neither had I heard of Quora Digest. It is a worldwide public forum, started in 2009 by two former Facebook employees. Being residents of Silicon Valley, these guys knew only too well how much money could be made out of a great idea.  Today it has 300 million followers and is valued at US$2 billion. So it’s creators are certainly making money!

Yet a whole bunch of geeks used Quora Digest to lambaste Chris and Jack for making a quid out of “What3Words”. One guy petulantly claimed, “I could have done what they did in a weekend but I would have made mine open-source code”. My question: why would you air your grievances on a platform valued at US$2 billion. Double standard?

You are crazy if you don’t embrace new technology

I am 83 years old. I love new technology. Until my dying day, I will preach the benefits of “What3Words” – it has so many benefits. Yes, and when Advanced Mobile Location (AML) is finally rolled out across Australia I will embrace that too. I hope I’m still alive. I won’t be holding my breath.

NZ adopted it in 2017. Australia has been stuffing around since 2014 and still hasn’t implemented it. Read one journalist’s compelling blog about a 14yo losing his life in the Blue Mountains NSW because he was unable to tell 000 operators where he was.

Friends – be a whole lot smarter than those who knock “What3Words”.  Download the free app now. Google Play (Android) – Apple Store for iPhones. Then join our Facebook group “What 3 Worders”

And please read our blog: ‘What 3 words could save your life‘ 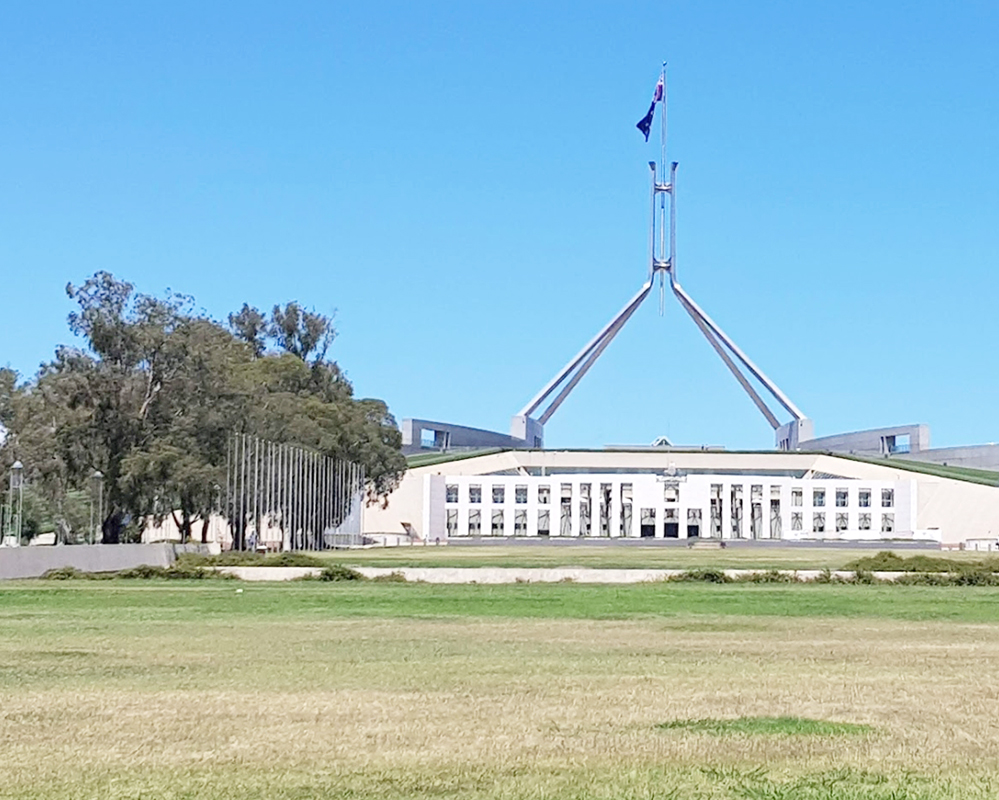 Thank you for giving us the opportunity to save lots of money.