Living full-time on the road. C’mon give it a go! 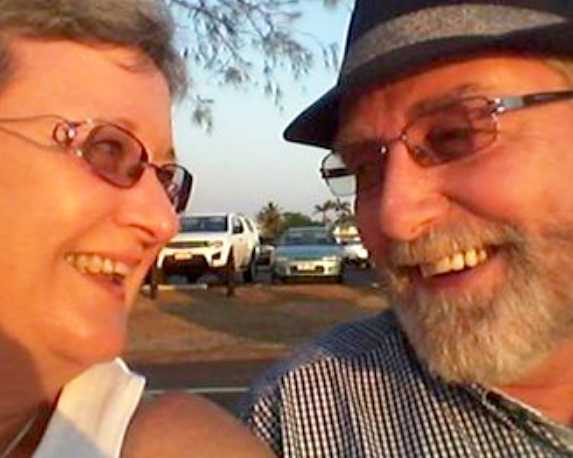 Join us, living full-time on the road

Hi! we are Christian & Colleen Hougaard.

Have you ever toyed with the idea of tossing your current lifestyle and living full-time on the road?

It is a concept that is becoming more and more appealing to mature-age couples (and singles too) as every year passes.

Read the story of Christian and Colleen, who, in September 2017, made that huge leap so many others yearn to make.

This is the Hougaard’s true story

Christian and Colleen were your typical ’empty nesters’ – sloshing around in a house far too big for their new circumstances.

In 2006, they had built on a house on Russell Island, Qld, that was totally off the grid – no electricity bills.

They were told when they bought the land that a bridge to the mainland was to be built.

But they were soon to discover Redland City Council and the Queensland Government had other plans!

Thus, with no prospect of a bridge, the Hougaards were forced to install their own waste treatment plant. Who could have guessed at the hefty yearly maintenance fees that would entail!

The unsealed roads and dust

Add to that, the unsealed roads, with all the associated dust problems.  Think about it – how do you cope with local hoons, doing wheelies, throwing up clouds of dust? And who will protect you if you complain to the authorities?

So, when their best friends decided to sell up and try living full-time on the road, they started seriously talking about doing the same.

However, Colleen, like many security-minded women had some misgivings. For her, there was one condition – they had to keep the house. They had to have something to come back to.

After much discussion, Christian agreed, even though this meant him working 5 more years to clear the mortgage.

Around this time, their daughter’s birthday was coming up. Colleen wanted to go to Cairns to visit her and their little grand-daughter. It meant finding accommodation which, in that North Qld city, can be very expensive.

Christian suggested they hire a motorhome for 3 weeks in lieu of motels. That way they could find out if they would like to live in a motorhome. So, they did that.

It was not cheap, but the outcome was great. They traveled from Brisbane to Cairns via the M1 and returned the inland route. And the outcome?

They loved it. Absolutely loved it!!!

On returning to Russell Island they unpacked and Colleen did the laundry. After hanging the first load, she came into the house in tears.

Colleen, who normally bottles things up, let it all go.

“I don’t want to be here anymore” she blurted out.

“This is the first time in all our holidays I have felt like not wanting to be back home”, she went on.

So that three-week trip had made up their minds.

And they haven’t looked back since.

So, when we all finally get back on the road and you see this rig, approach it and say “Hello Christian and Colleen. I read about you on Gas Bottle Refills Dot Com” 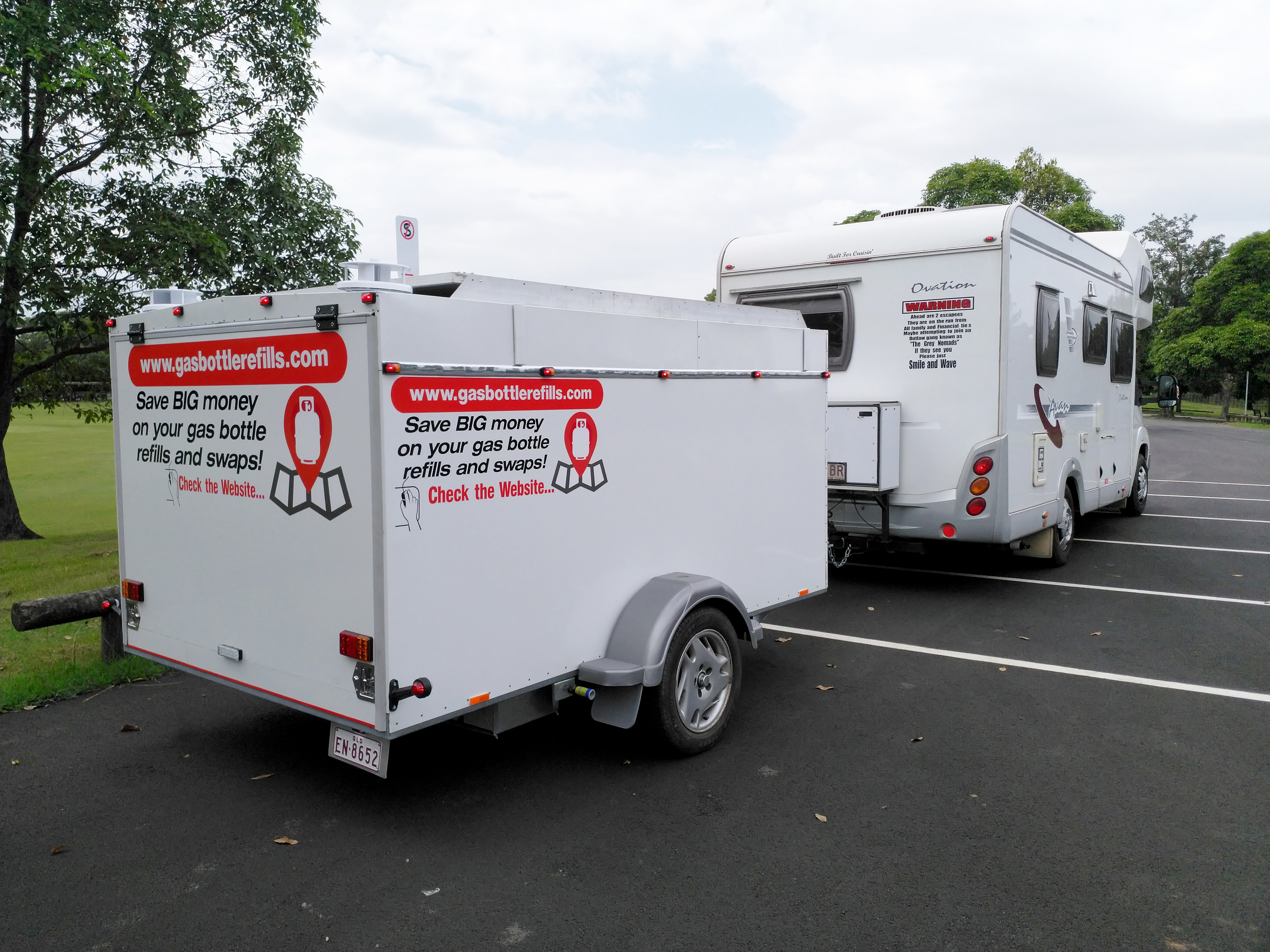 Your gas bottle refills site is fantastic, incredibly helpful, and so easy to use.